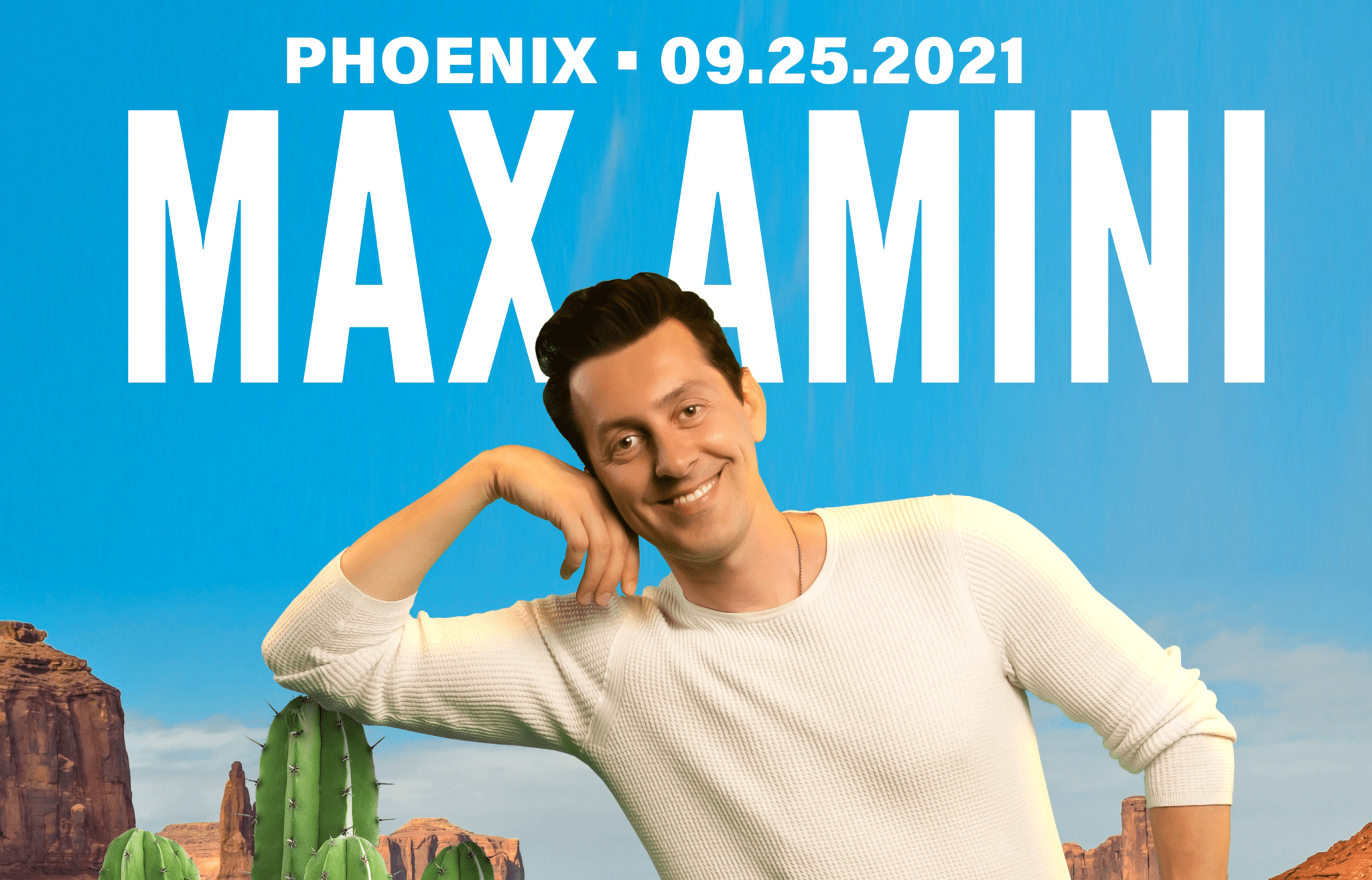 Max Amini is an Iranian American comedian. He is trilingual in English, Persian and Azerbaijani. As an actor, Max has numerous film and television credits including NBC's Heroes, regular appearances on Comedy Central's Mind of Mencia, and a leading role in the film How Beer Pong Saved My Life. For this event, Max Amini will perform a solo comedy routine for your enjoyment.

My Son the Waiter

This hilarious & poignant comedy is universal in it's message: The journey to follow one's dream & the parents who suffer through it!

Miss Bennet is an energetic, witty, and romantic holiday comedy about family, awkward nerd love and personal transformation that will delight and en-chant Jane Austen aficionados and newcomers alike.