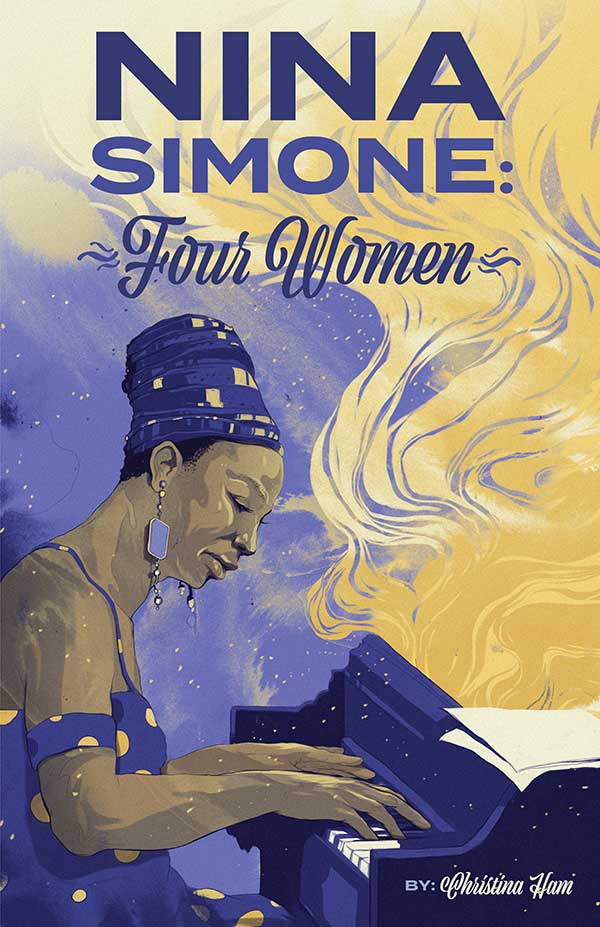 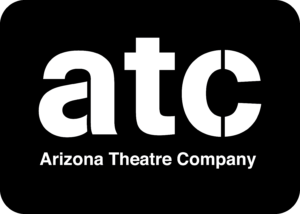 A face-to-face musical evening with the fiery genius, activist, and musician that is Nina Simone.  Following the 1963 bombing by the Ku Klux Klan at the 16th Street Baptist Church in Birmingham, Alabama, she rocked the nation with “Four Women,” her tribute in song to the four little girls lost in the tragedy. Infused with traditional hymns along with her own songs and covers, Nina Simone: Four Women imagines a conversation between Simone and three African-American women from various back-grounds and experiences and their fight to overcome second-class status, racism, and the stereotypes that seek to define them. 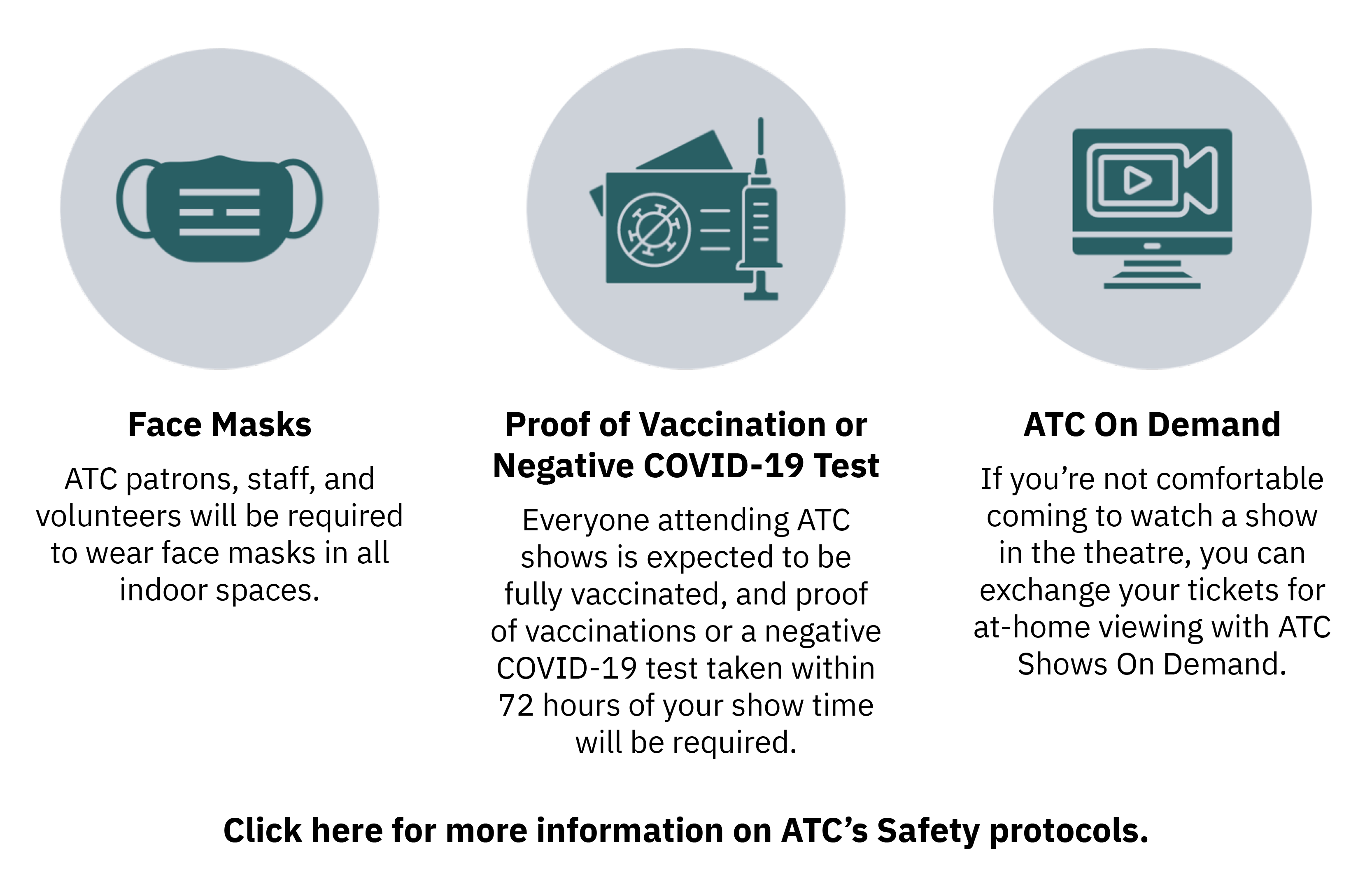 “This is still a remarkable show in many ways – it is totally different from any revue you ever saw … it catches one of the great thinkers, activists, and musicians of the 20th century as she surely was feeling in that given moment in time.”

Based on the true story of Broadway performer Charissa Bertels, and winner of the Kleban award for best new libretto, My 80-Year-Old Boyfriend is a loving musical tale about a most unlikely pair discovering themselves as well as each other.

A world premiere musical journey with two of the world’s most iconic women at the height of their power.