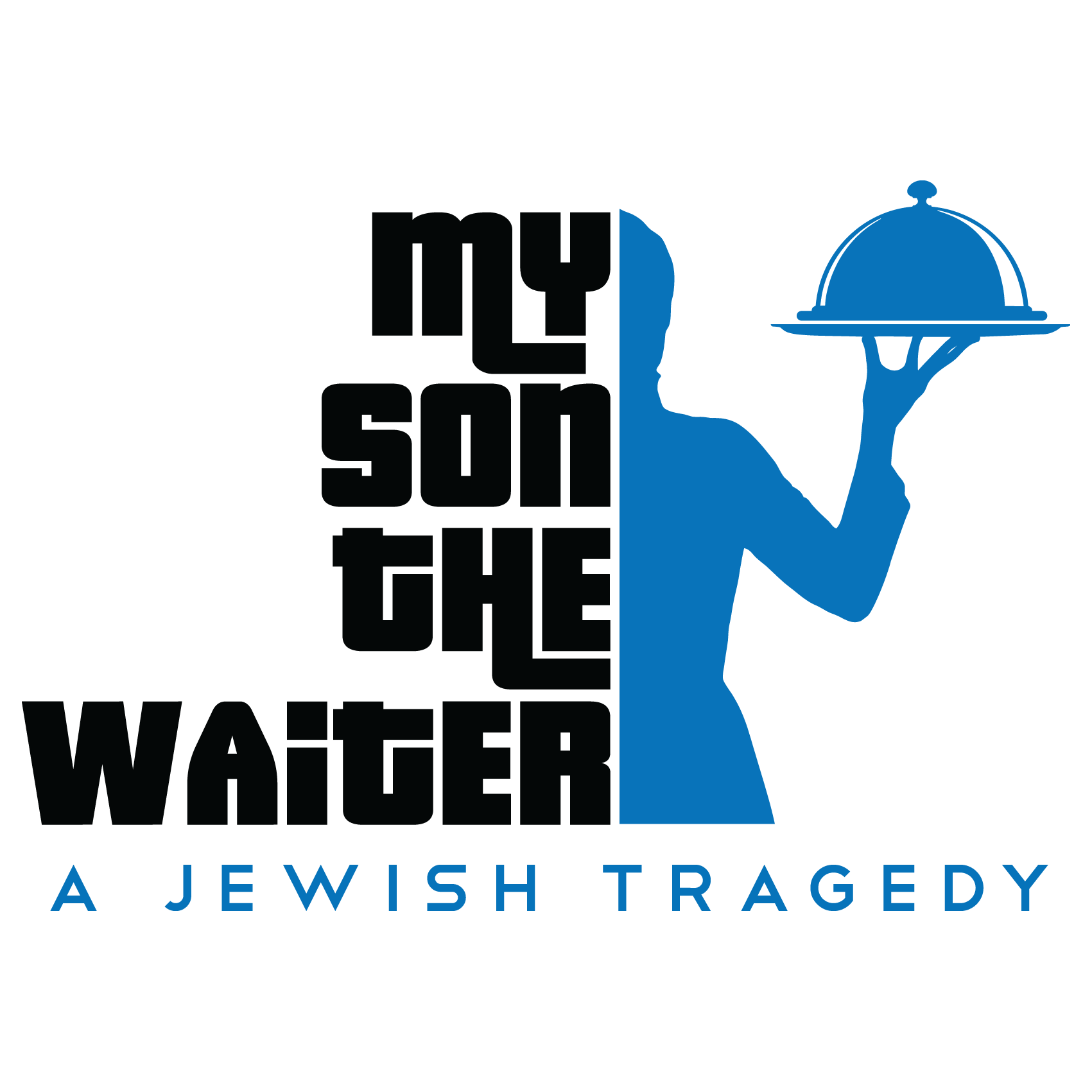 My Son the Waiter

This hilarious & poignant comedy is universal in it's message:
The journey to follow one's dream & the parents who suffer through it!

This Hit New York Comedy is actor/comedian Brad Zimmerman's moving & hilarious story about the grit & passion required to "make it" as an artist, and the sweet rewards that come from never giving up. Brad moved to New York and 'temporarily' waited tables for 29 years, while pursuing his career as an actor. After trying his hand at comedy, he has opened for Joan Rivers, Brad Garrett and George Carlin, and now has his own show that is as profound and touching as it is entertaining.

"Plenty of Laughs! It's All Funny Stuff. (He shows us that) Being An Artist Is About the Journey, Not the Destination!"

Max Amini is an Iranian American comedian. He is trilingual in English, Persian and Azerbaijani. As an actor, Max has numerous film and television credits including NBC's Heroes, regular appearances on Comedy Central's Mind of Mencia, and a leading role in the film How Beer Pong Saved My Life. For this event Max Amini will perform a solo comedy routine for your enjoyment.

Miss Bennet is an energetic, witty, and romantic holiday comedy about family, awkward nerd love and personal transformation that will delight and en-chant Jane Austen aficionados and newcomers alike.