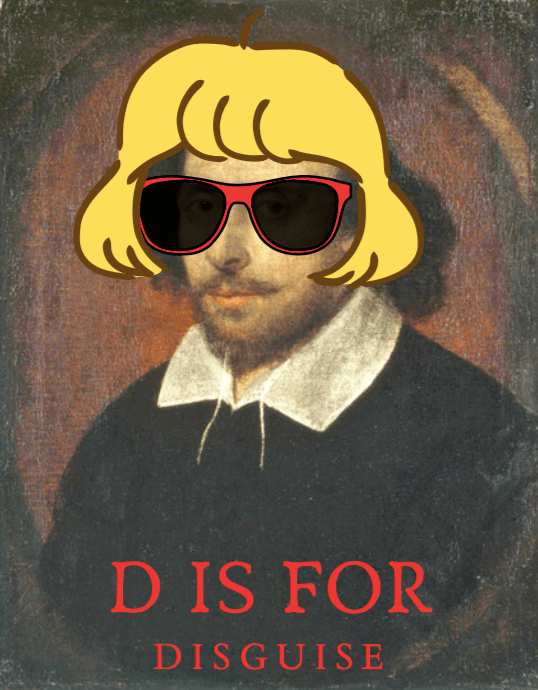 Pandanda Players returns with the next installment in their Alphabet Shakespeare series: D is for Disguise

Get ready to think, laugh, and learn as we journey through some of the many disguises used in Shakespeare's plays. We'll look at disguise in comedy as we explore the exploits of Rosiland and Viola. We'll even explore disguise on the battlefield of one of Shakespeare's most famous history plays. Even the greatest Shakespeare cynic will have some fun as we uncover other incognito incidents along the way.

Learn more about The Kax Stage

Back in Business – Lunch Time Theater

Finally! Time to hug friends, cuddle babies, and go to the theater. 16 Bars is over the moon to be back on the wonderful Herberger Theater stage. We guarantee live entertainers getting down to business with smooth and snappy, sweet and soulful sounds. Add the beat of dancing feet, and it's time to crank up the volume.

Life is but a Dream – Lunch Time Theater

Has the world got you down these days? Don’t worry. Rumor has it, it’s not even real!